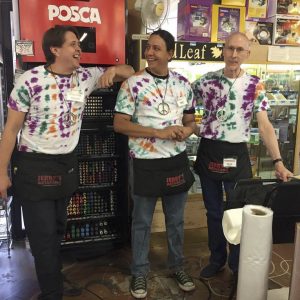 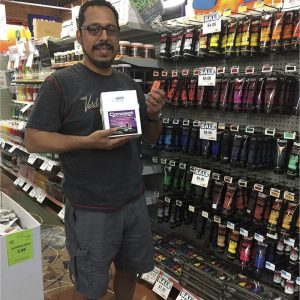 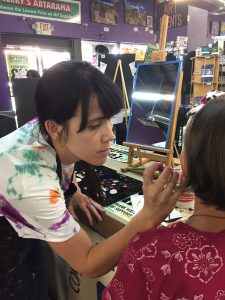 “We are overwhelmed at times by the kindness of our customers, we are on first name basis with many of them.”