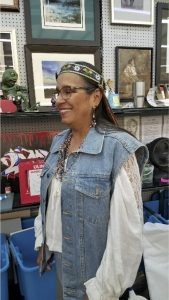 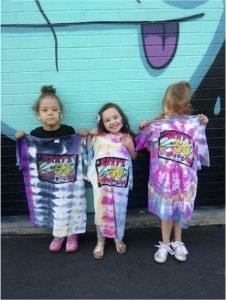 Houston Tye-Dying During Our 50th Anniversary